The history of a company is always interesting after many successful years. The actual career of the company founder has in this case started long before the founding of the company. Already in the early 80s the young guy from Rastatt was enthusiastic about everything that could be moved with an engine. The first moped, a Peugeot 103, didn’t remain stock for long, and soon a Kawasaki Z1000J became a project bike. 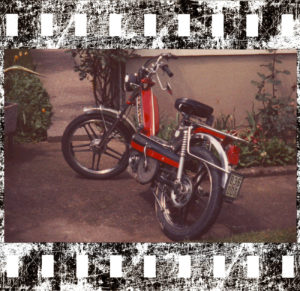 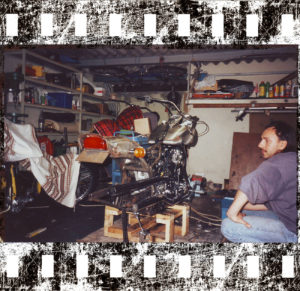 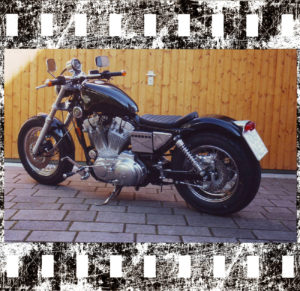 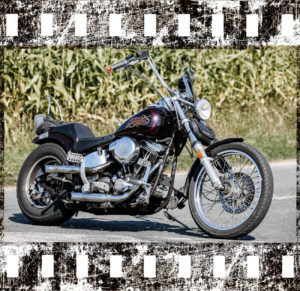 With the vehicles, the equipment in the parents’ garage grew and the ambitions of the youngster grew proportionately. Already at the beginning of the 90s Rick finished his first complete rigid frame project and word spread quickly that there was someone in Rastatt who could transform stock bikes into rideable pieces of art. In the beginning friends and people he knew became customers, but from the initial insider tip, a local hero was born, and it didn’t take long for motorcycle journalists from all over the world to turn up at his door in order to write about the bikes from Baden-Wuerttemberg. With the publication in national and international motorcycle magazines, not only did he become more famous, but also the orders kept coming. 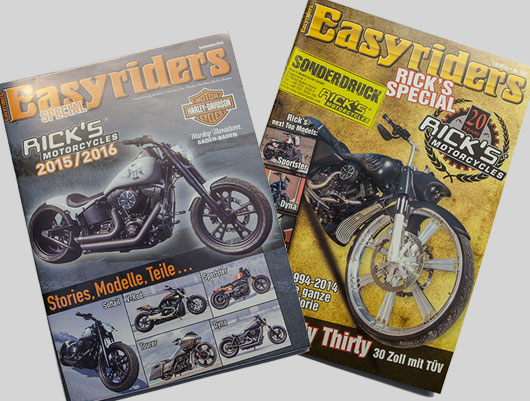 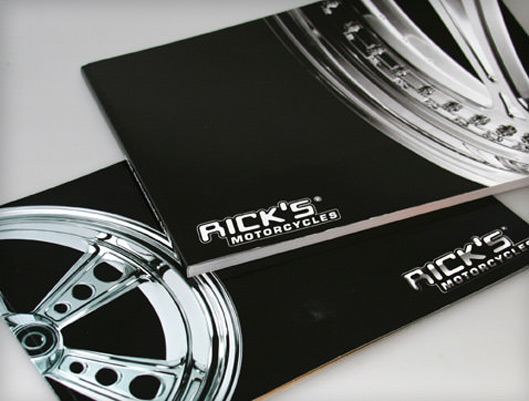 Rick’s Motorcycles is considered to be the inventor of the Magalog, a mixture of magazine and catalog, in which complete custom bikes are presented and the used custom parts are introduced separately. Since 2003 this idea has been a success and is often copied, also by competitors.

In the meantime so many custom bikes and parts have been created, that for Easyriders Magazine, together with former editor Peter Schulz, the idea was further developed. The result were two successful Rick’s Specials, which presented the most interesting of the motorcycle conversions with the parts from Rick’s that were used. Innovations at the Baden-Baden motorcycle manufacturer are not only limited to custom bikes!

Despite this, it’s always the elaborate conversions and trick custom parts which create a stir. In the following gallery we have selected photos and chronologically sorted a few bikes which were created at Rick’s Motorcycles during the last few decades. Even the untrained eye should spot, seeing the miniatures, that every vehicle seems to be timeless, independent of the fact whether it was built 20 years ago or only a few weeks ago, the shape and lines don’t seem to have lost their topicality, be it now or then. Anybody wanting to know the secret of the success of Rick’s Motorcycles will find, next to obsession to detail and striving for perfection, a timeless approach to shape to be another component for success. 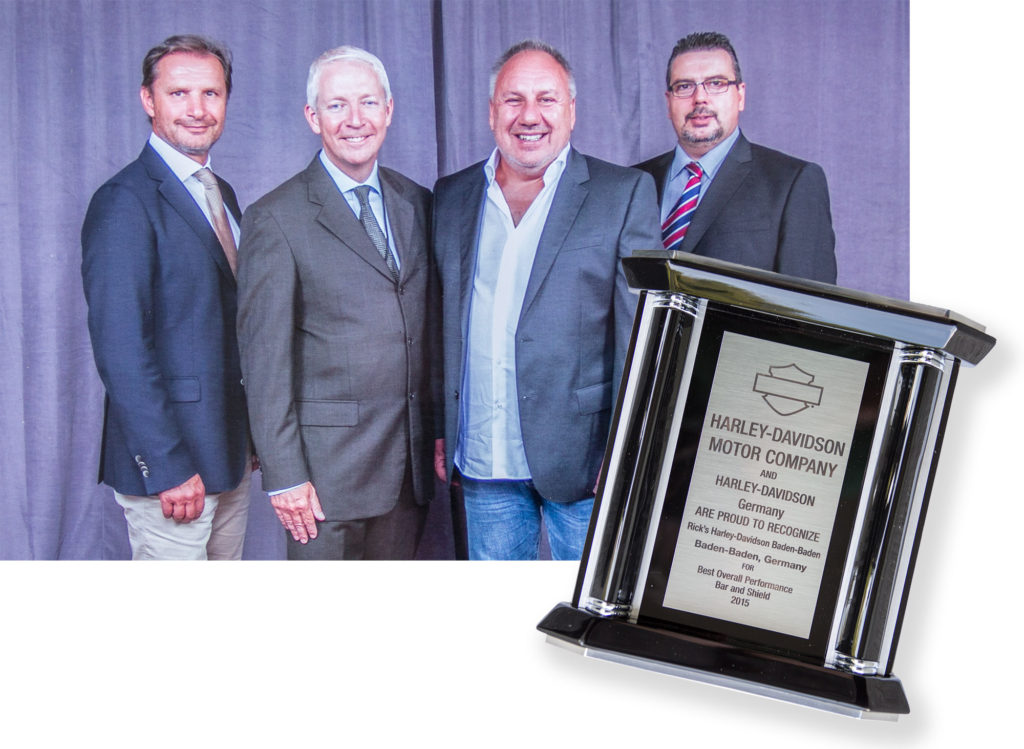 In 2015 all expectations at Baden-Baden were exceeded. Rick’s Harley-Davidson sold more parts and motorcycles than was ever forecast, and of course also the H-D HQ in Milwaukee noticed that. So at the start of 2016 Rick’s Harley-Davidson was named “Harley-Davidson Dealer of the Year” for their outstanding performance in the previous year. But instead of resting on their laurels considering this success, the people at Baden-Baden continued with what they do best…making parts and building custom bikes which excel in perfection, quality and creation.