The Battle of the Kings is by now a yearly challenge, enjoyed by Rick’s crew. It is about a competition bike based on the exhaust, the idea being to develop an own exhaust system.

The first prototype in terms of look and sound has already become so good that it was decided to put it in series production, but the preparation for small series production and the necessary TÜV homologation are not only expensive, but require a lot of time. When the first Rick’s exhaust will be on sale, is therefore not certain yet. But, of course, the bike has more to offer, like Rick’s wide tyre kit, with which the XL can use a massive 240 tyre, a “crisp” rear fender and a lot of accessories from their own program, which have all been adjusted for the new Sportster model year. 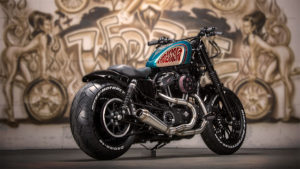 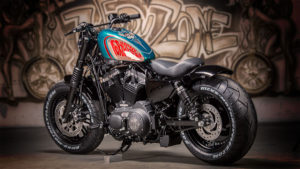 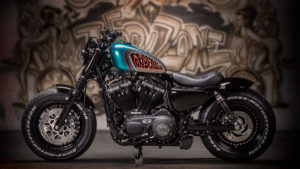 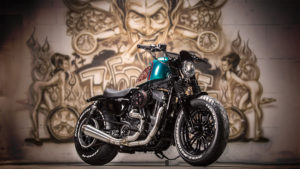 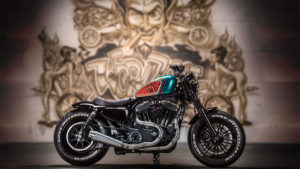 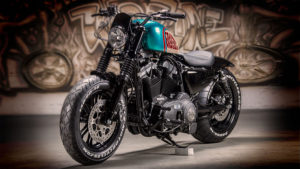 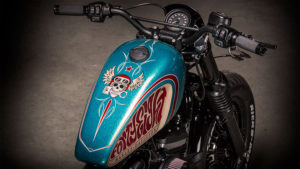 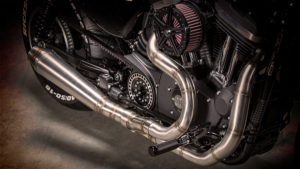